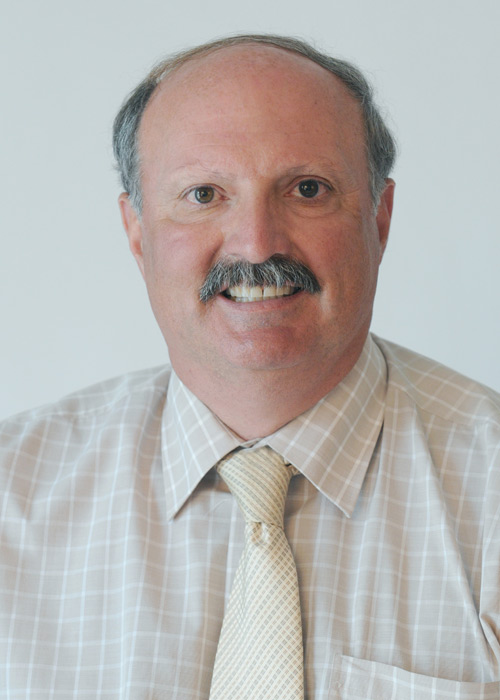 John Ruffilli was born and raised in Sarnia. He attended Sarnia Central Collegiate, graduating as class valedictorian. While at Sarnia Central Collegiate, John received the Award of Merit, presented from time to time by teaching staff to students for accrued achievements in academics, athletics, and extracurricular activities, as well as an Ontario Scholarship and a Polysar Scholarship.

John completed his undergraduate education in Economics at University of Western Ontario in London, Ontario, attending Huron College where he was a house senior for two years. John studied law at the University of Western Ontario, graduating with his Bachelor of Laws (LL.B.) in 1978. John was called to the bar in 1980, after articling in Sarnia with Lyle F. Curran, Q.C. and Justin S. Mallon, Q.C.

John subsequently practised with Justin Mallon, Q.C. in 1980, with Paul Beaudet and Mark Hornblower in 1981, and with Fred Dally and Don Elliott in 1984. In 1991, John joined George Murray Shipley Bell, LLP legal team as a partner, and has practised exclusively in the areas of real estate, corporate and commercial, and estate planning and administration since that time.

John has served the community on numerous boards and committees over the years, including the Lambton Law Association, the Family Counseling Centre, St. Joseph’s Health Centre Foundation, the Chamber of Commerce, the Sarnia Foundation, Sarnia Hockey, and Lambton AAA Hockey. John is an active member of the Board of Directors of Sarnia Lambton Rebound Program for Youth, having just completed a five year term as Board President. John also serves on the board of the Catherine Wilson Foundation, which assists youth in the community, and on the board of the Chris Dawson Foundation, which aids multiple charitable agencies in the Sarnia area. John provides legal assistance to the Bluewater Health Foundation on a pro bono basis.

John is married to Betty, a retired teacher who taught for over thirty years at Sarnia Collegiate and Technical School (SCITS), and they enjoy travel, golf, and the outdoors. Their greatest achievement was raising two outstanding young men, Robert, a Chartered Accountant formerly with Deloitte and now employed in private industry in Toronto as a Controller; and Timothy, a Certified Financial Analyst (CFA), practicing with BMO Harris Wealth Management in London, Ontario.