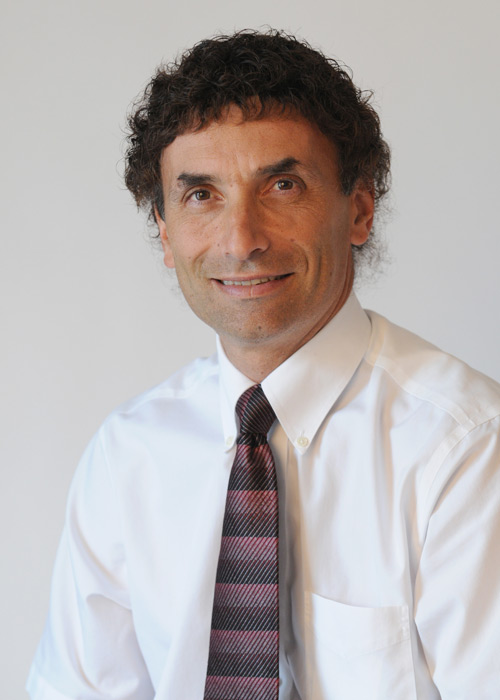 Ed Litrenta was born and raised in the city of Sarnia. After graduating from St. Patrick’s Catholic High School, Ed completed his Honours Business Administration degree from Wilfred Laurier University in Waterloo, Ontario. He subsequently received his Bachelor of Laws (LL.B.) from the University of Western Ontario in 1983. Ed was admitted to the Ontario Bar in 1985.

Ed has been a part of the legal team at George Murray Shipley Bell, LLP since 1990, and is a partner at the firm. He is a member of the Lambton Law Association and the Canadian Bar Association.