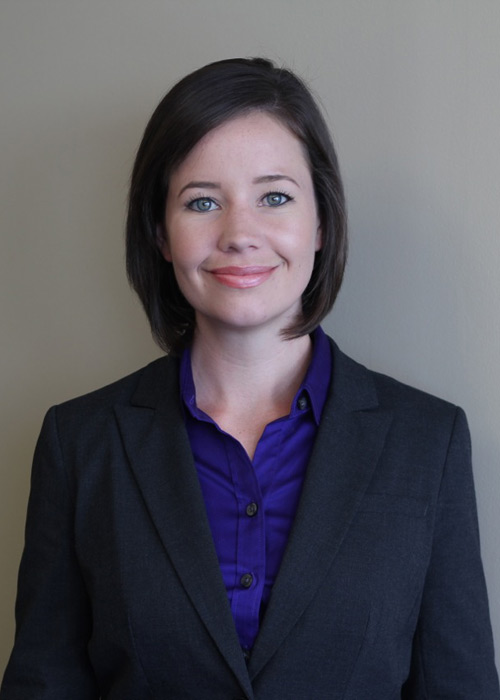 Maureen is an associate at George Murray Shipley Bell, LLP with a focus on family law.

Maureen’s practice involves all issues relating to separation and divorce, including custody and access, child and spousal support, property issues, and separation agreements. Maureen’s practice also includes negotiating and preparing marriage contracts and other domestic agreements. Maureen has experience in both litigation and alternative dispute resolution, including mediation.

Maureen was born and raised in Sarnia, and continues to reside here with her family.